Young people and business in dialogue

UMBRAGROUP, Smartpeg and AIPEC organized the conference "Humanizing the economy. Young people and businesses in dialogue to create work environments that enhance human potential" on February 20 in Foligno.  Pope Francis began with a reflection:"Your businesses are creating sources of hope to build other ways of understanding the economy and progress.”

This meeting was part of the preparatory initiatives for The Economy of Francesco, an important event the Holy Father has wanted to host, scheduled for March 26-28 in Assisi. The initiative was held in collaboration with the Valter Baldaccini Foundation and the Citizens of the World Project of the Diocese of Foligno and received the patronage of the City of Assisi and the Diocese of Assisi, Nocera Umbra and Gualdo Tadino. The event was moderated by the author and Tv2000 presenter, Eugenia Scotti.

“I am proud to have promoted this conference - declares Antonio Baldaccini, CEO & President UMBRAGROUP - which touches a value very dear to UMBRAGROUP: the concept of humanity. Our company is inspired by ethical and Christian values, starting from the idea that the company is a common good for all the people who work there and, more widely, for the community in which it operates.

UMBRAGROUP is inspired by the principles of an engaged economy to generate profit and; therefore, redistribute wealth in the territory and also among the most needy. What we want to promote to these young people, entrepreneurs of the future, is an economy of us, in which altruism, passion and motivating people are important ingredients. Together with dialogue, the tool for comparison, we can overcome all barriers, including cultural".

Almost 400 young people and students took part in the event. They had the opportunity to reflect and discuss the social and economic changes that are transforming the world of work, in which new professionals replace or integrate with seasoned professions. 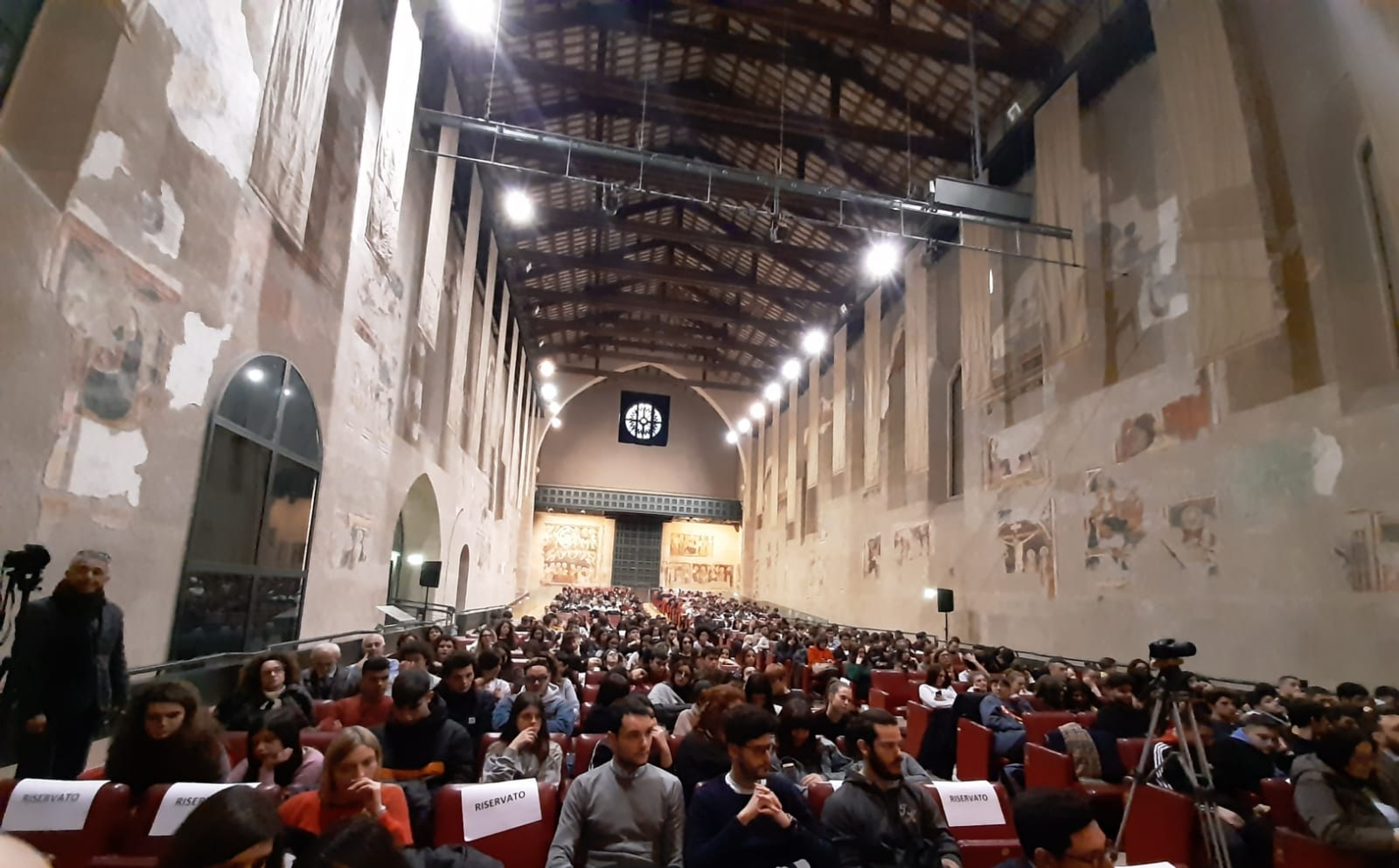 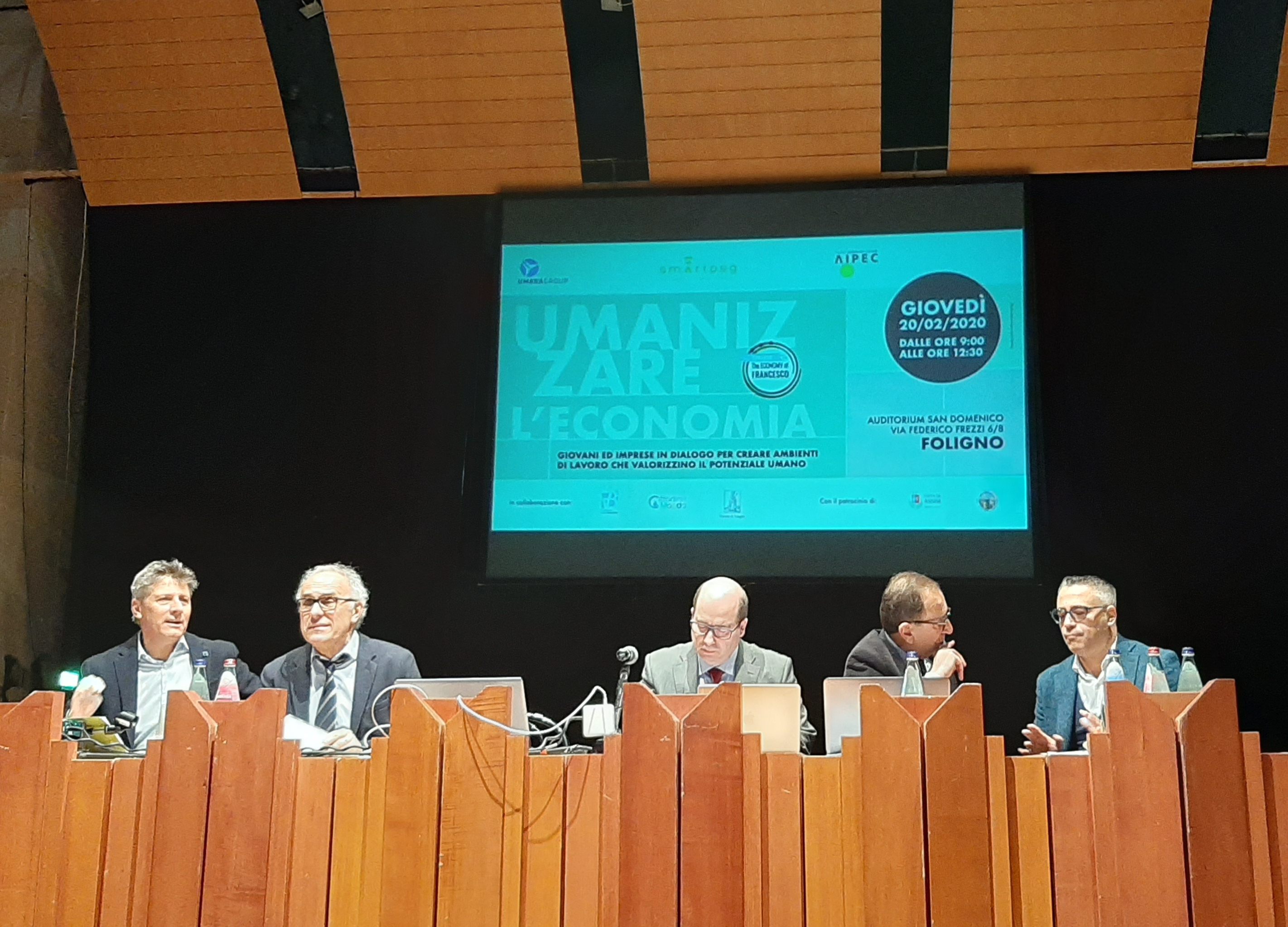 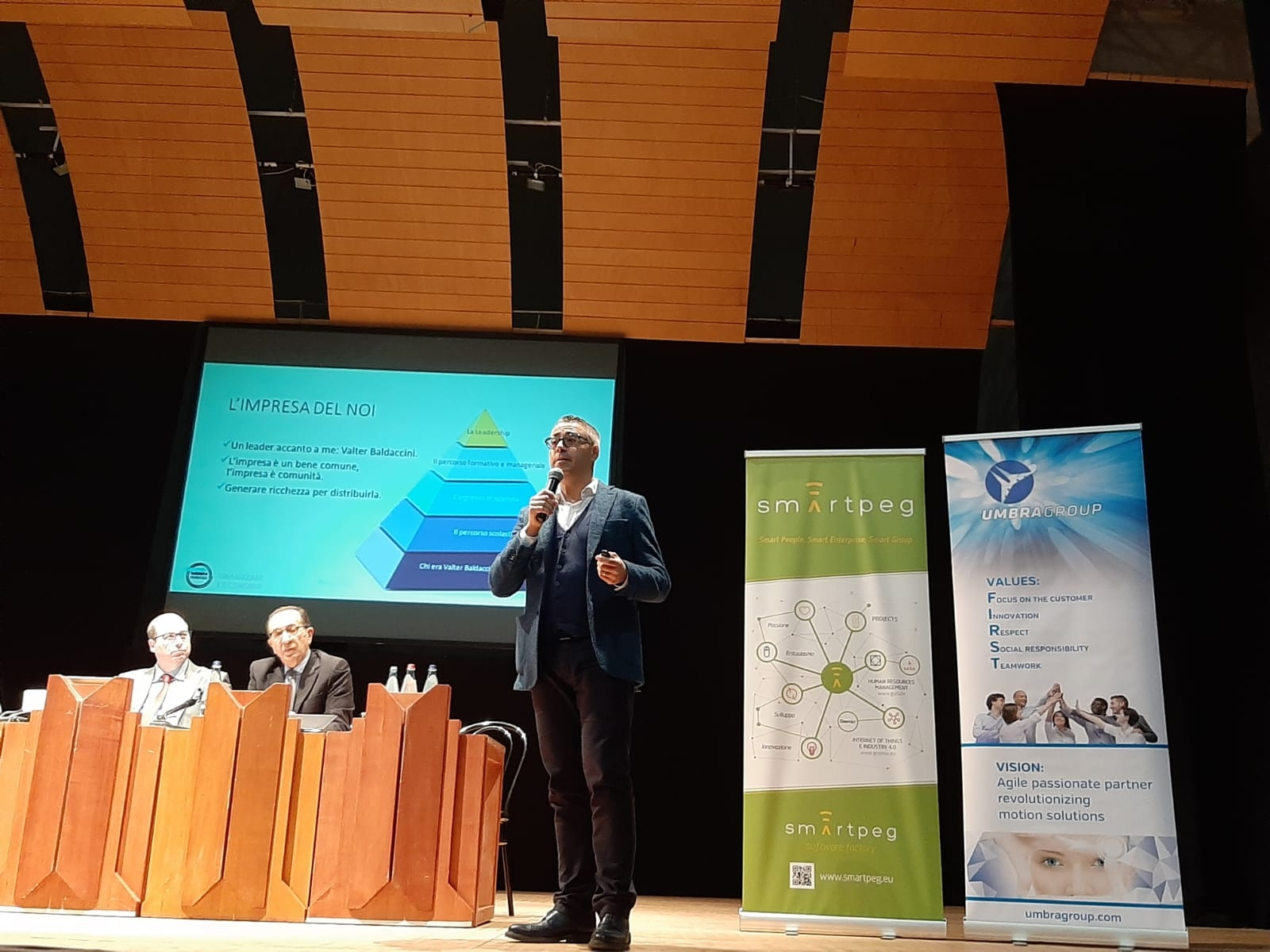 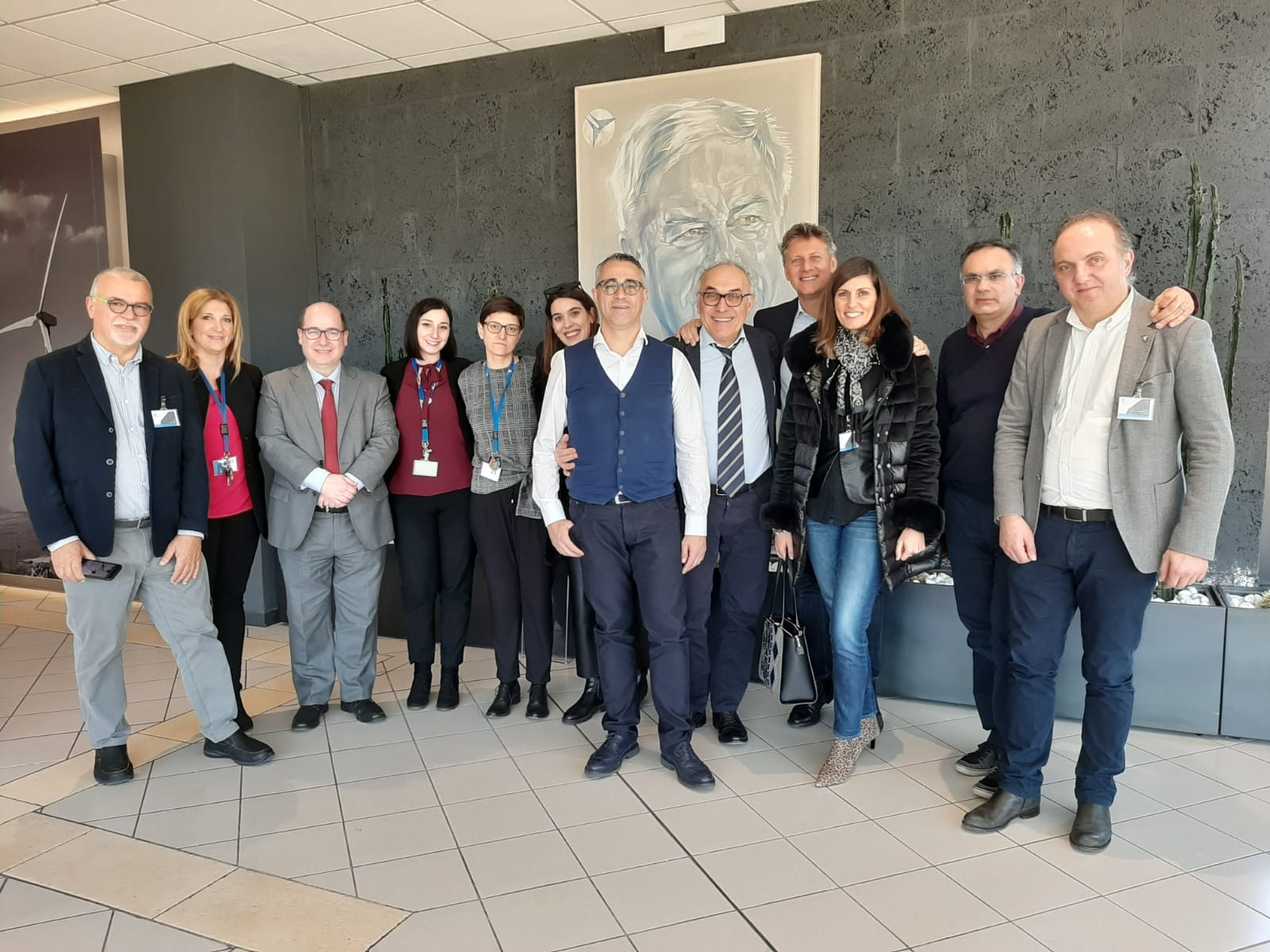