The value of cultural exchange

Alison and Chiara are two girls who recently returned from a cultural exchange between Cannara, a small Italian town, and Walla Walla, a city in the State of Washington, in the United States. Joining the two towns as sister cities was championed in 2014 by Antonio Baldaccini, CEO & President of the UMBRAGROUP, who spent about 20 years in the United States. These two towns share, at a distance of about 9000km, the cultivation of the same product: the onion.

In 2018 the cultural exchange between Italian and American youth begins.

This year it was the turn of Alison and Chiara: two girls, respectively 16 and 18 years old. Upon their return, we interviewed them to gather their feelings about this experience.

To the question "What pushed you to go?" Alison and Chiara responded: "The curiosity to discover a new continent that I have never visited, to discover new cultures and traditions and the possibility to improve my English language fluency".

In the two weeks that Alison and Chiara were in the USA, they had the opportunity to visit museums, see the cultural works of the city and the natural wonders of the place. The also enriched themselves personally: "there we made friends with our host family, with various friends and various people who were part of the committee. They were all so kind and helpful to us. We could change the program if we needed to, for example".

In conclusion, Alison and Chiara tell us: "We have been introduced to a new, different society and different culture. Everything bigger, everything wider, and at every turn, they made us feel as if we were at home, we felt very comfortable.

Alison and Chiara's experience was certainly a great one, which allowed them both to develop a new identity, influenced by a different culture from the one they are used to.

Antonio Baldaccini, CEO & President of UMBRAGROUP, underlines the importance and value of intercultural exchange: "I promoted this cultural exchange last year because I believe that this is a golden opportunity for young Italians to have an international experience".

This is the video. 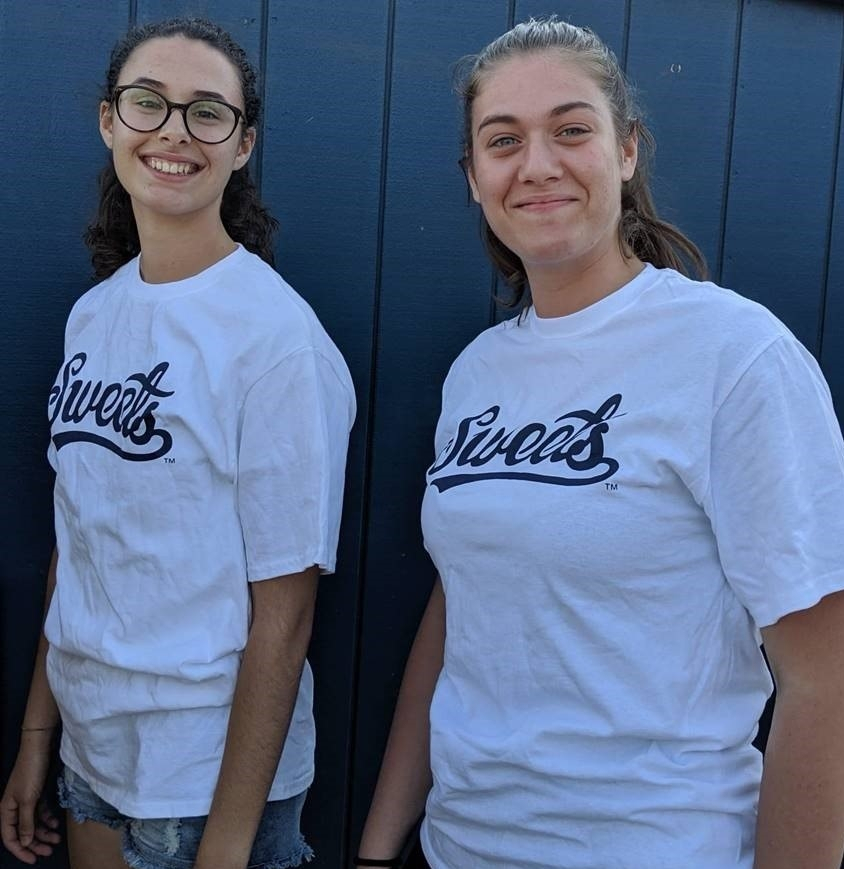