Thanks to their traditional product, the onion, the two sister cities are strengthening their reciprocal ties.

There was a significant cultural exchange this last summer as a result of the sister-city relationship between Cannara, a small town in Italy, and Walla Walla, a city in the state of Washington. The two towns are a similar size, and cultivate the same product, the onion.

Following a proposal from Antonio Baldaccini, CEO of UMBRAGROUP, two students from the State Professional Institute for Hospitality Services in Assisi were offered the opportunity to visit Walla Walla between July and August to learn about the local food and wine culture and to have an experience that would have both an educational and personal impact.

The City of Walla Walla was also enthusiastic about the activity, and selected four American girls, who would already be in Italy participating in the Grand Prix Italian Dance Competition in Cesena, to stay two weeks longer as guests of families in Cannara.  The girls were fully immersed in the everyday life of the Umbrian people. They participated in fairs and sagras, took dance lessons in local schools and visited some of the towns in Umbria such as Perugia, Assisi, Spello, and Foligno.

The adventures of the Italian students began later in Walla Walla, where they were welcomed enthusiastically. While there, they participated in many local culinary activities such as cooking classes, visits to farms and local wineries. They also experienced traditional activities such as baseball games, and were taken to amazing natural sites in the area.

A wonderful intercultural exchange has begun! Both the Italian and the American students most certainly returned home with a fundamental value: the importance of sharing and building relationships with others.

“This sister-city relationship gave rise to an incredible international experience, which not everyone is lucky enough to have. An experience that has certainly had a strong impact on the personal growth of these students”, commented Antonio Baldaccini, CEO of UMBRAGROUP.

A special thanks to all those who worked to make this first exchange an unforgettable experience for all the students involved. 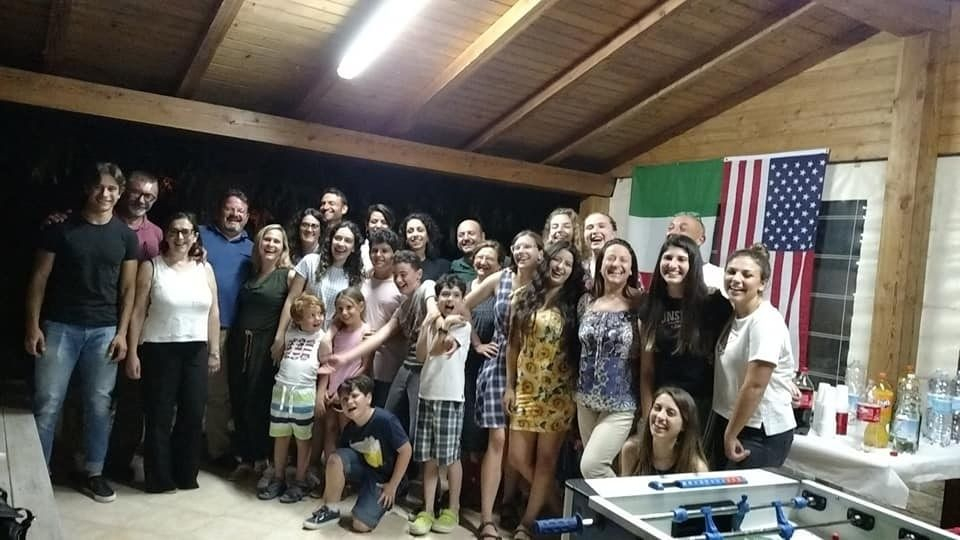 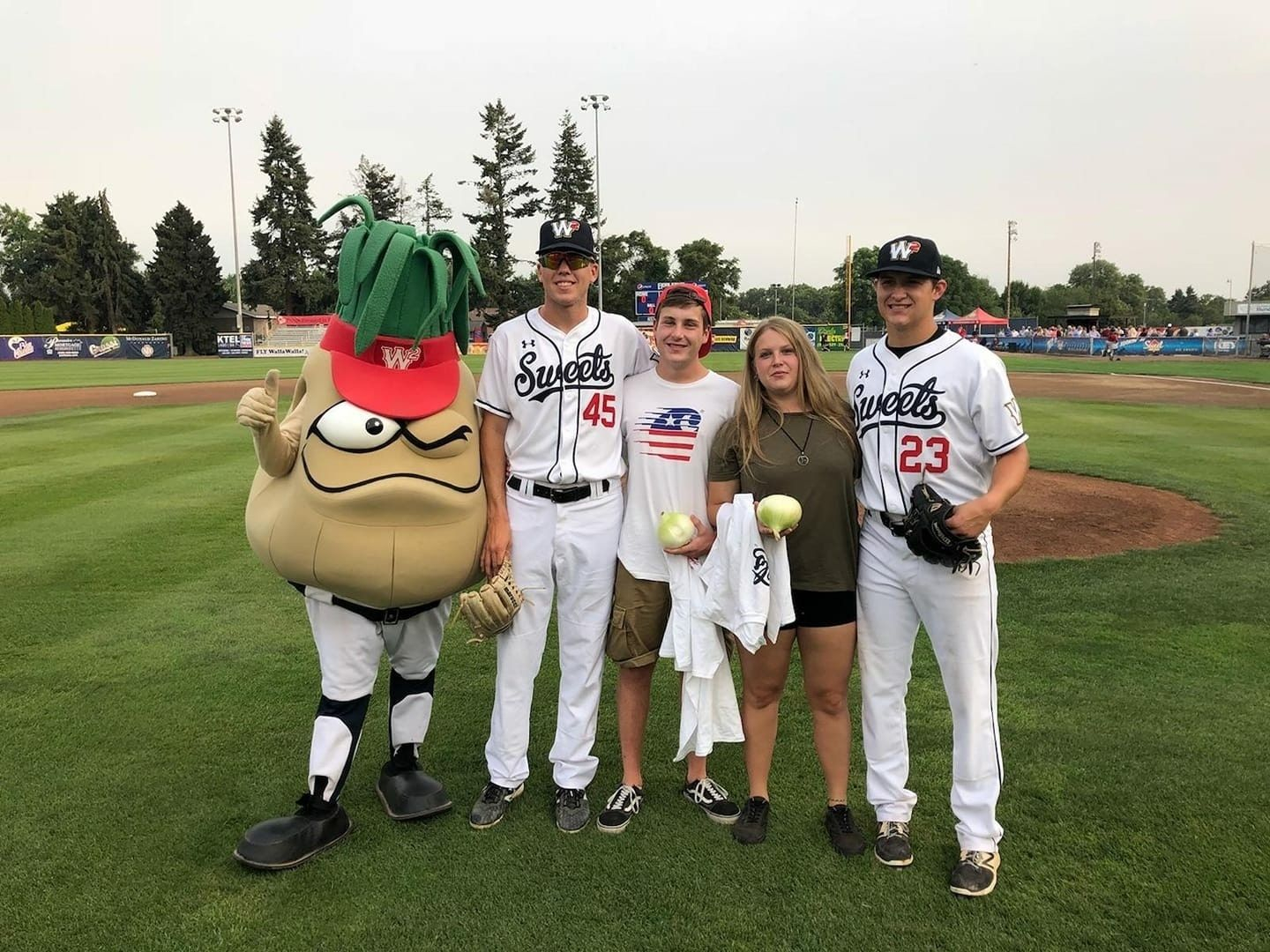