“Among all the Foundation’s current projects” declared Sirci, President of SIR Safety Umbra Volley Perugia, “I absolutely wanted to select one in our territory by supporting the “Family and Work” project, together with the Diocean Caritas of Foligno, to assist local families in need. Our goal is to sponsor the entire project.”

Over the last year, this initiate has allowed us to provide ten job grants for that number of families in need.  The career paths have given men, women, and families in need a real opportunity for social redemption and rediscovered dignity.

This year, “Familiy and work”, which has also added the Municipality of Foligno as a partner, has been renewed with another ten job grants. Beatrice Baldaccini, President of the Valter Baldaccini Foundation, writes from America, “We are extremely moved and send sincere thanks to President Sirci and to Sir Safety Umbria Volley Perugia for this precious opportunity. At a time when the media tends to emphasize hatred and negativity, concrete gestures, like this one, in support of those who find themselves in need, demonstrate that the spirt of philanthropy exists, and sharing it makes it live and ardent. Thanks also to all the people who came to see the match and contributed to make the Family and Work project even more important and influential in our Umbrian territory.”

Antonio Baldaccini, CEO and President of UMBRAGROUP, emphasized that “this initiative of SIR Safety Umbria Volley Perugia, surprised us and has encouraged UMBRAGROUP to invest in volleyball, even though a few weeks ago the decision was made not to continue. Having champions playing in honor of my father excites me and knowing that they are doing it for the most needy in our community makes me proud. This gesture has affirmed a common value between UMBRAGROUP and SIR SAFETY: social responsibility and ethics in one’s profession. It is precisely for this reason that our company has decided to reconfirm the partnership between UMBRAGROUP – SIR for the 2018/2019 season. I firmly believe in the strength of the tea because, to use a phrase by Filiop Clerici “alone you go faster, but go together you go farther”. 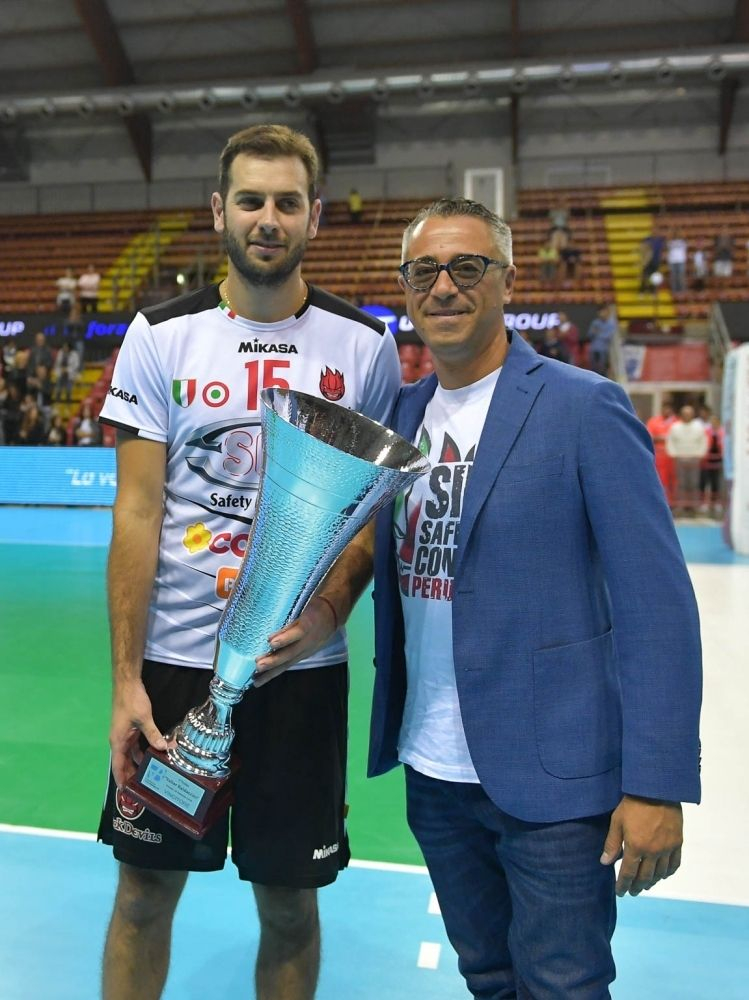 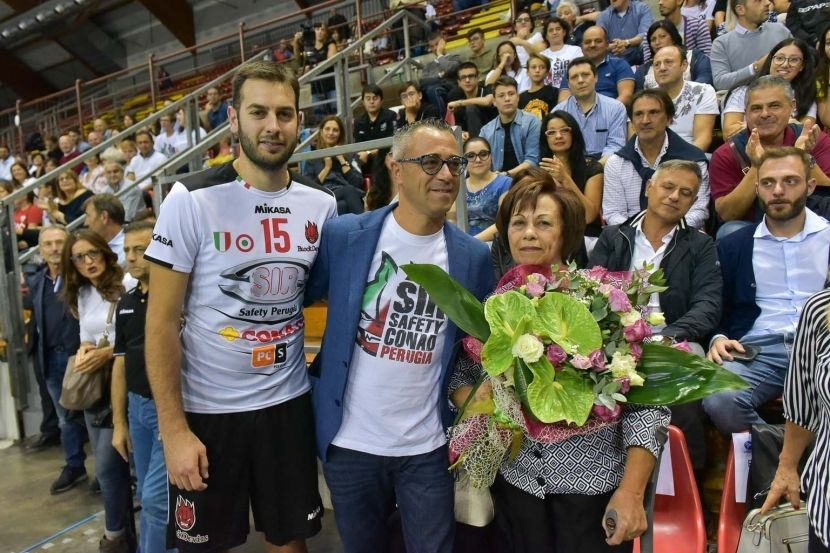 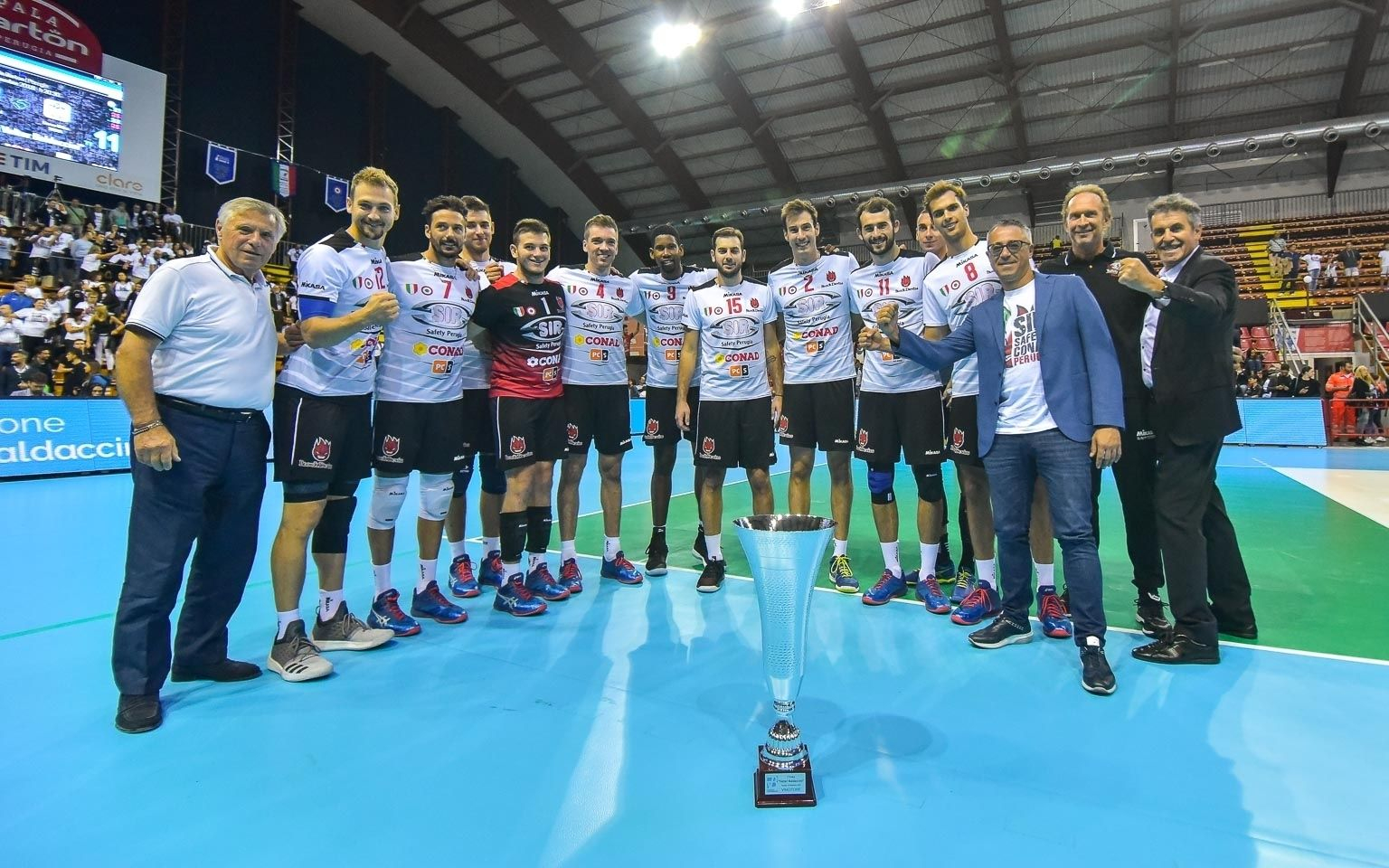