UMBRAGROUP and Santarelli reconfirm the Partnership

Ambitious goals and exciting challenges in a mix of strategy and tactics: Andrea Santarelli, Foligno's fencer and Olympic silver medalist at the last Olympic Games in Rio de Janeiro 2016, and UMBRAGROUP spa, a leading multinational in the supply of aeronautical ballscrews, renew their partnership from the vantage point of the most important achievement of an athlete's career: the Olympics.

In the year in which Foligno, their hometown, is named European city of Sport, UMBRAGROUP and Santarelli reaffirm their partnership by sharing a future full of new and exciting objectives. Santarelli will embark on this journey over the next three years and will inspire UMBRAGROUP to grow and innovate more and more. This dynamic path is illuminated by a roadmap that they both follow: the quest for excellence.

"We are proud to support a champion like Andrea, an outstanding Umbrian and a witness to the noble values of sport, which are sacrifice and passion, hard work as well as satisfaction. We believe in the talent of our youth - notes UMBRAGROUP CEO, Antonio Baldaccini - and we believe that Andrea will represent Foligno on the world stage in his journey to the next Olympics, with determination, respect for the opponent, ambition and a thirst for victory ».

Andrea Santarelli made this statement after signing a sponsorship agreement with DNA Sport Consulting, the agency that manages his image, : "I am honored to have been chosen once again by UMBRAGROUP as an athletic representative and brand. I could not wish for a better sponsor or better yet, a solid partner; first of all because it is a company in Foligno, my hometown, secondly because I share its philosophy and values. I hope that I can raise the awareness of my name and that of UMBRAGROUP with greater exposure that will show us fighting side by side until the Tokyo 2020 Olympics ".

A Powerful Thrust for Umbria: The Project
To make the partnership between UMBRAGROUP and Andrea Santarelli even more significant and linked to the territory, the company will combine the sponsorship with a new project entitled "A Powerful Thrust for Umbria.” A virtual counter, which can be viewed on the website www.umbragroup .com. will mark, in real time, the points made by Andrea in his matches. The total points each year will correspond to the amount being donated to projects of non-profit associations in the territory active in the training of young people. UMBRAGROUP and Andrea will choose the young people together, a worthy project that is linked to the growth of children and the territory. Thanks to the athletic skillfulness of Andrea Santarelli and his expertise and given that the donations will be linked to Andrea’s achievement by UMBRAGROUP, CONI Umbria has decided to support this initiative by giving its Patronage to the project., 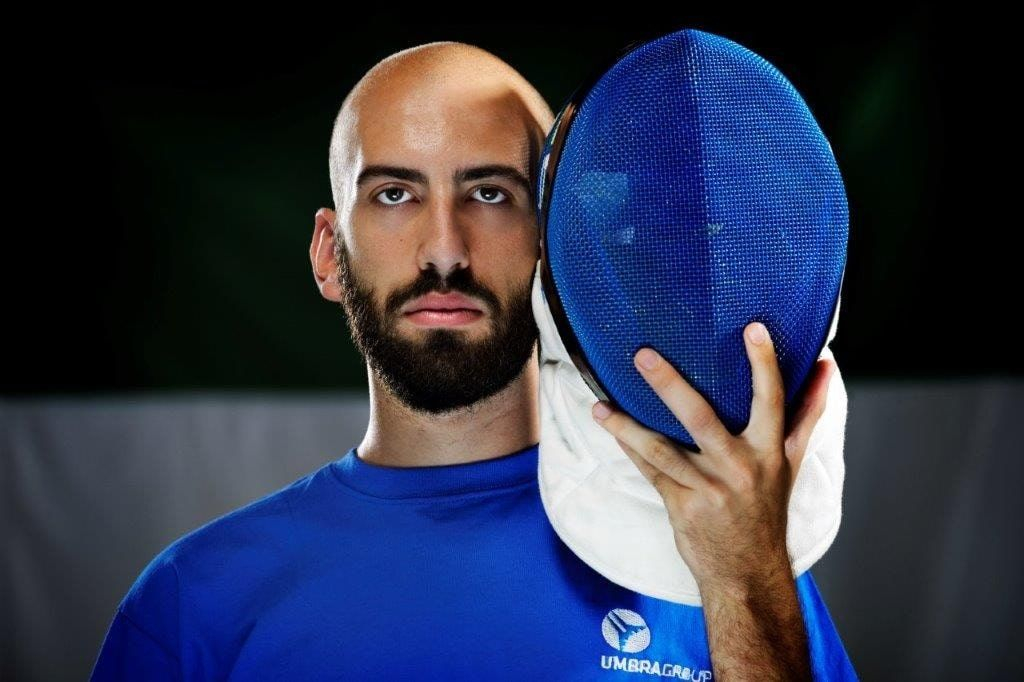