The international soccer tournament is an event that symbolizes Umbra celebrations, where everyone takes off their work clothes to play together and to strengthen new human, as well as business, relationships.

Flags, the sound of trumpets, and fans in the bleachers were the cornerstones of this tournament where everyone, both players and spectators, contributed in a spirit of good sportsmanship.

The world’s biggest players were down on the field: Airbus, Boeing, British Airways, Leonardo’s FLOG, Lufthansa, Mechanica Nova, and UmbraGroup with Italian and German teams.

It was Leonardo’s FLOG against UmbraGroup in the final. And it was the latter that stood on the podium and celebrated winning, framing it in a final finish to these 45 years. 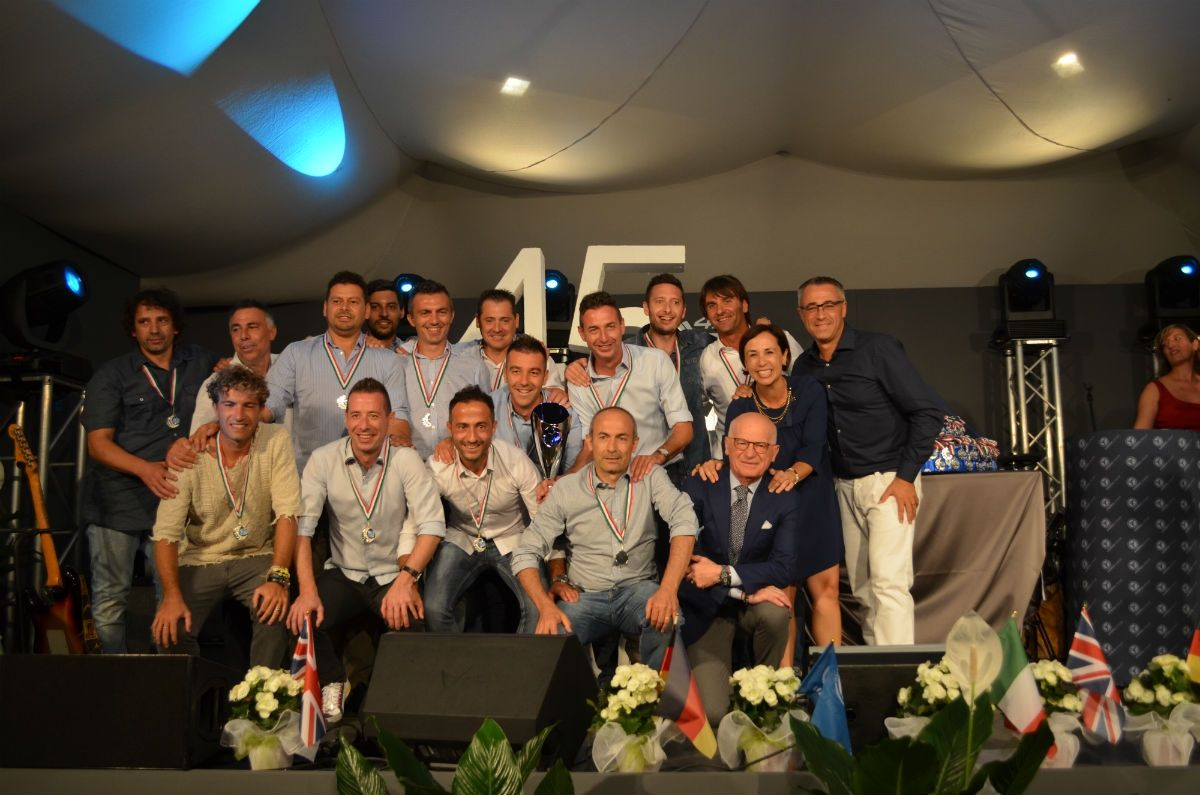