Great success for the second edition of "Un Goal per Valter"

three days of sport, smiles and fair play at the stadium "XXV Aprile" of Cannara

Last night, 22nd May 2022, AC Perugia raised the cup of the UNDER 14 football tournament, "Un goal per Valter", organized by the Valter Baldaccini Foundation in collaboration with UMBRAGROUP and ASD Cannara and sponsored by the Municipality of Cannara.

The second edition was a success and was dedicated to the memory of Valter Baldaccini on the eighth anniversary of his passage to eternal life. Eight teams competed in three days of matches. They faced preliminary rounds and semi-finals with one objective: win in the final match surrounded by smiles, music, dance and various moments of reflection.

During the three intense days of competition, young players UNDER 14 from different local clubs demonstrated that sport is not just about winning. It is, above all, a time for coming together, having fun and developing a passion for involvement, always respecting one’s competition.

One great example of fair play was the Colombella Perugia Nord player who, despite his team having a clear advantage during the preliminary rounds, showed a high level of sportsmanship and respect for his competitors in spite of the final results.

This is the beauty of sport; it embodies values which the boys have shown us on and off the playfield. TEAMWORK and RESPECT are values ​which are very dear to UMBRAGROUP, handed down by Valter Baldaccini himself. 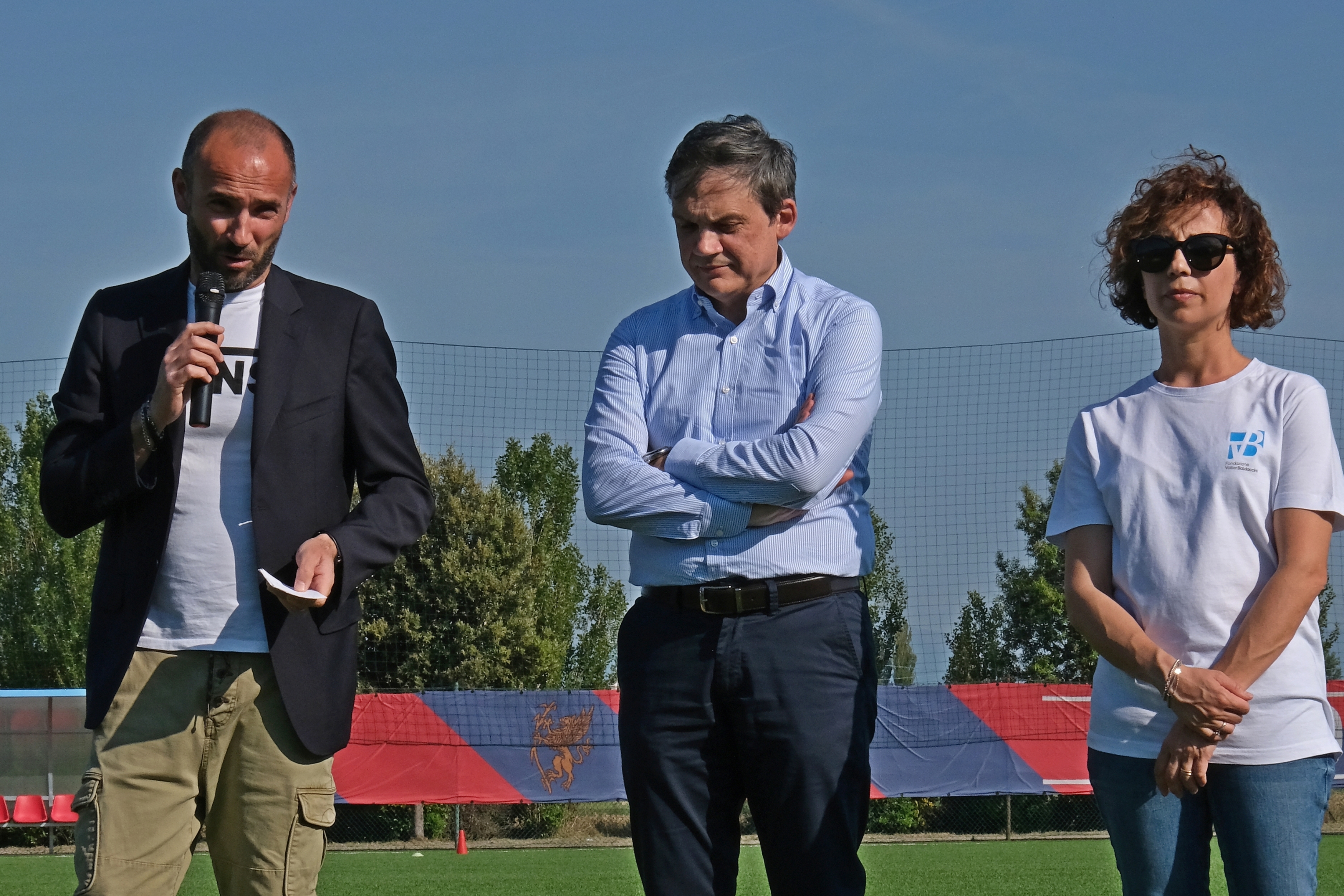 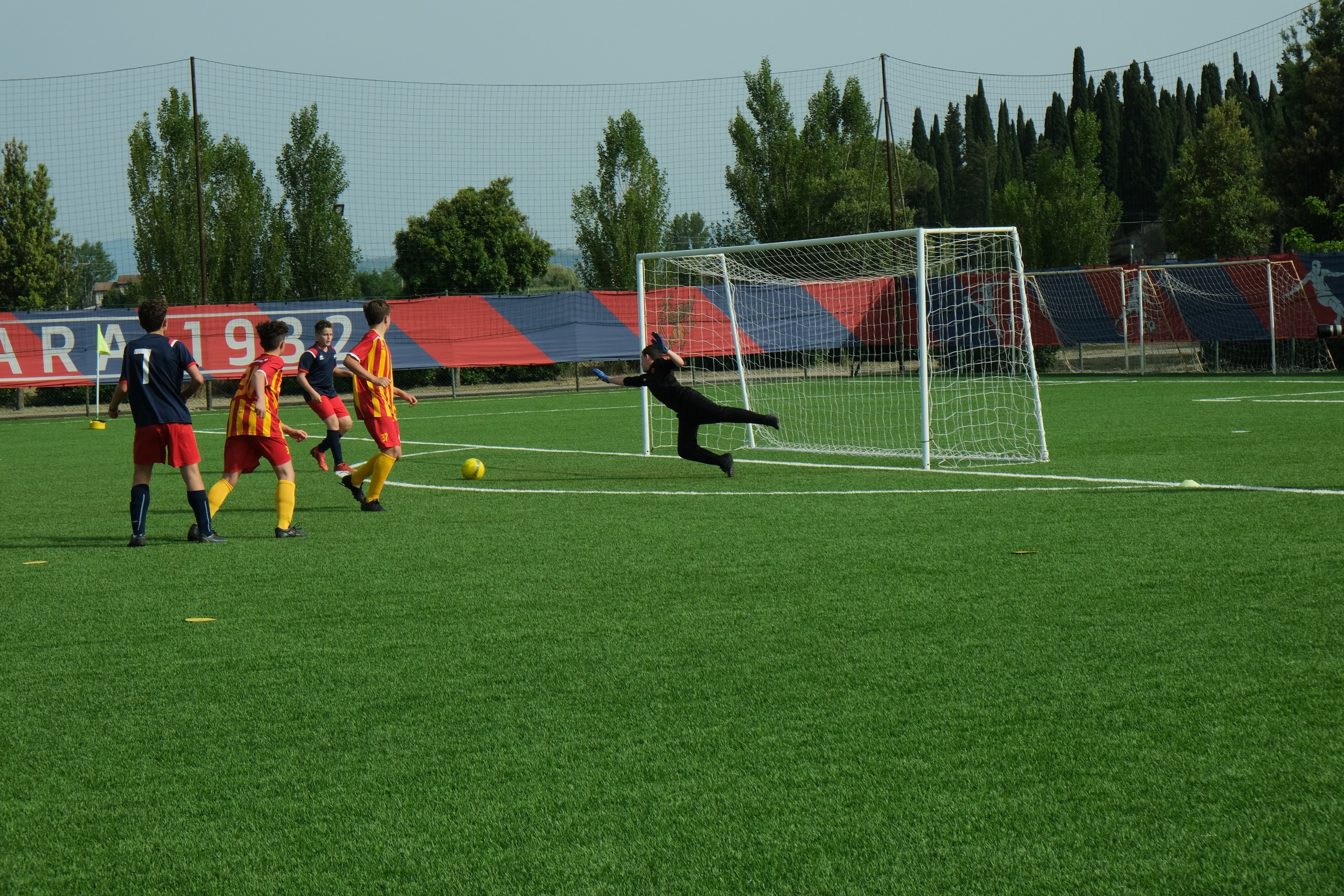 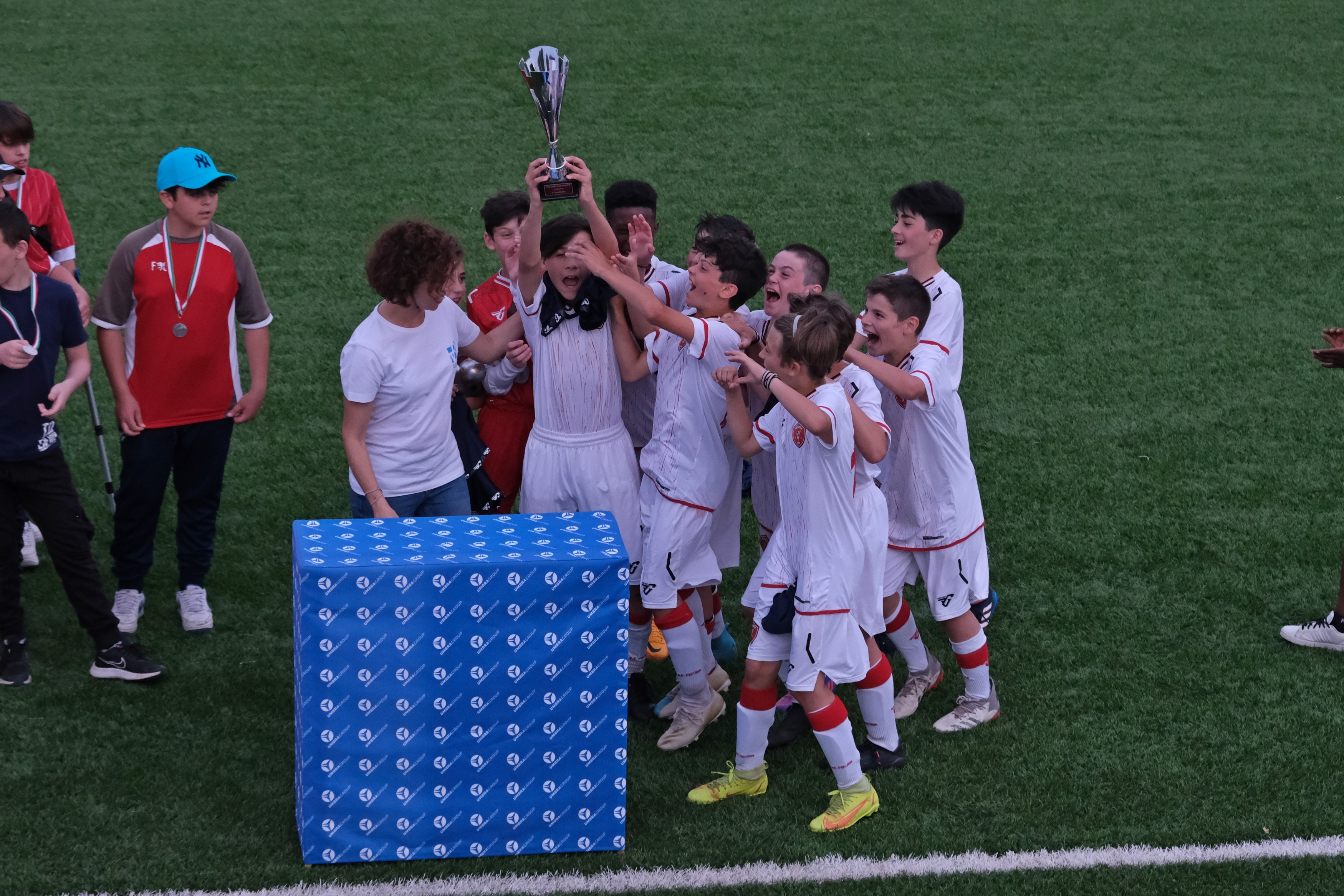