The systems developed in the ASTIB project

ASTIB (Development of Advanced Systems Technologies and hardware / software for the flight simulator and Iron Bird demonstrators for regional aircraft) is a research and development project coordinated by UMBRAGROUP which aims to support technological improvement for a series of important equipment considered of fundamental importance for the future of civil aviation.

The Clean Sky 2 (CS2) public-private partnership and main European research program funded in the aeronautics sector is structured around integrated technology demonstrators (ITD) and hosts all the main technologies for air vehicle applications.

The systems developed in the ASTIB project represent a new concept of electromechanical actuation for landing gear of regional commercial aircraft. The main system has a mechanism that allows the trolley to fall free in the event of a fault, while the nose system is a completely fault tolerant system. Both systems will be integrated into innovative aeronautical demonstration platforms (IADP) and tested at the Iron Bird simulator level.

In December the assembly of the second system was completed. It is the system’s main actuator and marks a great milestone as the assembled system represents for the company the largest electromechanical actuator ever produced in the AERONAUTICAL field.

The next steps related to ignition, acceptance tests, endurance tests and shipping will be carried out at the beginning of the new year. 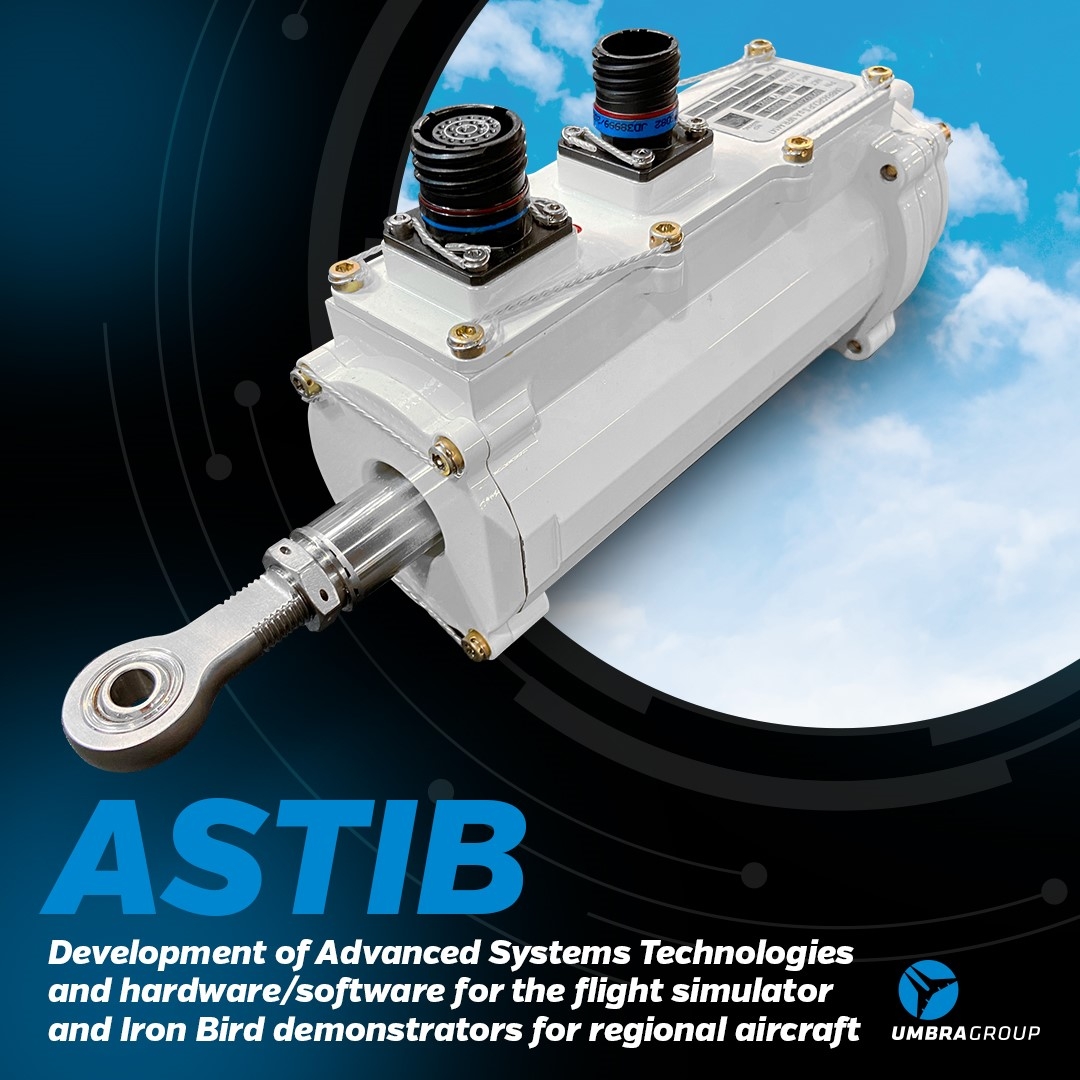