The 13th “Vicenza Città Impresa Festival” will open its doors on September 10th. The topics main topics under discussion will be the elements on which companies will have to focus to continue to grow and expand in an economy that has profoundly changed since the advent of the pandemic. In addition to ministers, economists, politicians and opinion leaders, about fifty “Champion entrepreneurs” will be present on stage, whose testimony represents the true heart of the Festival. The Champions companies, including UMBRAGROUP, have been selected among those that emerged unscathed from the 2008 crisis which now, financially structured, in terms of human capital, digitalization, processes and sustainability, will drive the sector in the next phase.

Antonello Marcucci, Chairman of the Board of Directors of UMBRAGROUP SpA will speak on 11 September to make his contribution to the topic: the role of "Private Equity" in preparing for the stock market. 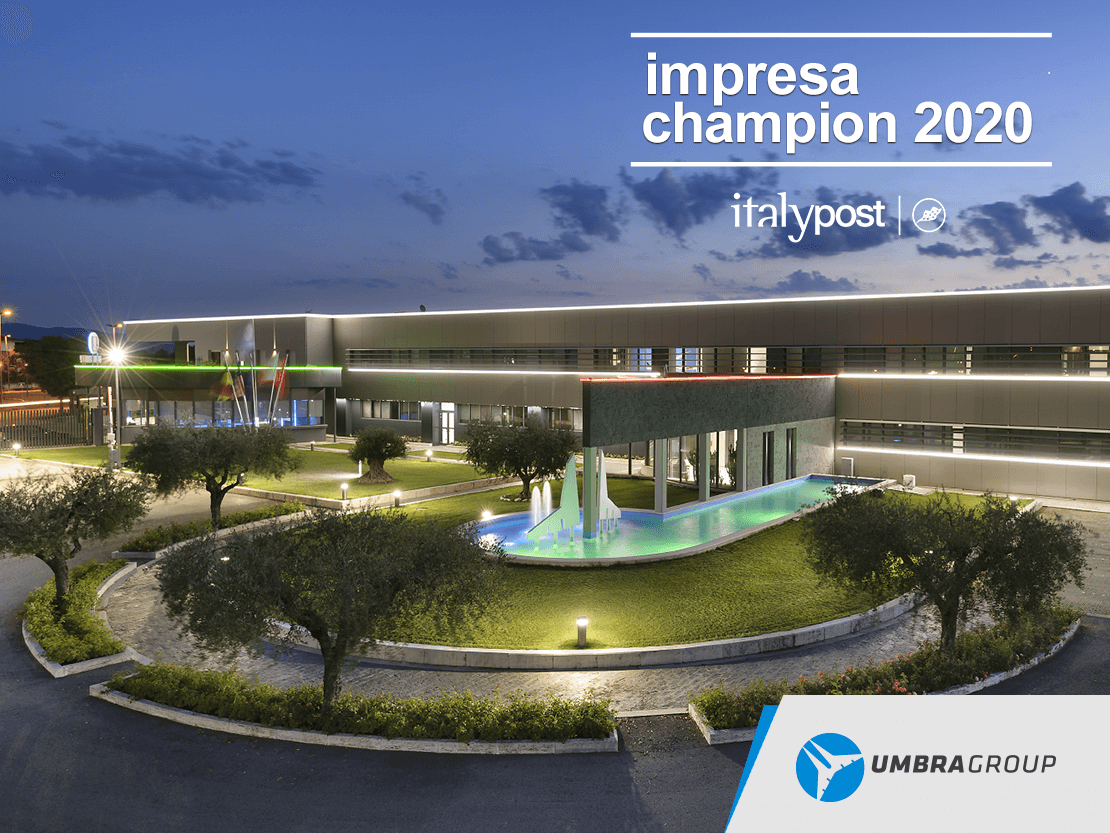